Halloween: What’s the eerie custom all about? 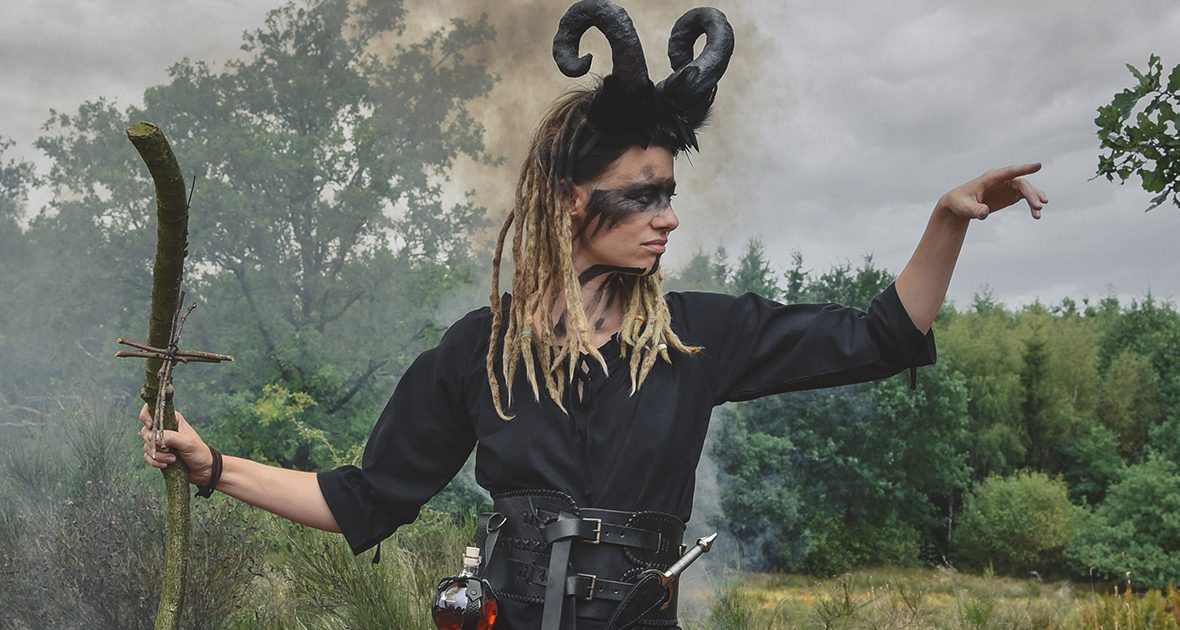 Cheekily grinning pumpkins, figures dressed up as witches or skeletons, and ghosts galore: October 31 is a spooky day. But where does this festival of horror actually come from? And when did it become popular in Germany? Here you can find out everything about Halloween and what makes this night so special.

Halloween has a bit of both. The origins of Halloween are rooted in pre-Christian Ireland. Back then, the Celts celebrated Samhain – a festival close in meaning to today’s New Year’s Eve. Samhain is one of the four major Irish Celtic festivals. It was believed that, on these days, people had access to the spirits and creatures of the mystical “Otherworld”. Today, Samhain is still celebrated, for example by the followers of the Wiccan movement.

According to Celtic mythology, on the evening of October 31, the dead set out to look for the living who would die in the coming year. To keep the evil spirits at bay, people disguised themselves as hideous monsters. The gifts they left at their front doors were meant to appease the spirits.

The name Halloween is much younger than the festival itself and arose during the Christianisation of Ireland. The church referred to the pagan festival on the evening before All Saints’ Day as “All Hallows Eve,” which over time became “Halloween”. It is also interesting to note that October 31 is celebrated as Reformation Day in parts of Germany.

From Ireland to America and back to England

It was Irish emigrants who brought the custom of Halloween to the United States. Especially on the US East Coast, where most emigrants from the British Isles had settled, these traditions fell on fertile ground and were expanded over the decades. It wasn’t until the 1990s that American Halloween customs found their way back to the “Old World.” Especially in England, the spooky fun really met with approval and is now celebrated extensively throughout the country. For some years now, Halloween has also been very popular in Germany.

Nowadays, Halloween is above all a good reason to have a great party. And with the plethora of sweets and drinks smiling at you from the shop shelves, it is quite an easy task. Modern Halloween is not about scaring the spirits away or being reflective, but clearly about having fun. So you can confidently grab your fair share of brain-shaped Jell-O and bat-shaped chocolate. To make the party a success, you also need the right decorations: Black cloths and cobwebs look particularly authentic. Trick-or-treating is popular among children. The little ones dress up and go from door to door, threatening to play tricks if they are not given sweets. Adults also like to dress up, but the spectrum of costumes has tremendously expanded in recent years. Halloween parties are no longer just about witches or ghosts – you just need to consider the popular series and films and the creative costume ideas that come out of them.

So what about the pumpkin?

The custom of carving lanterns out of pumpkins on Halloween goes back to an old Irish legend. It is said that an evildoer named Jack O once lived in Ireland. He outwitted the devil and captured him so that he could no longer get in his way. When Jack O died, he was denied entry into heaven. But the devil did not want him in hell either. However, this time Satan showed mercy and handed Jack O a turnip and a burning coal. With this, Jack was damned to wander through the darkness looking for a place to stay. Although the legend mentions a turnip, it soon became a pumpkin owing to the large amount of pumpkins available in the United States. 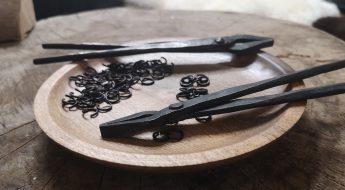 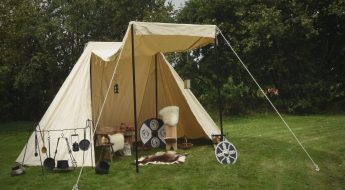 My first medieval camp – How best should I prepare for it? 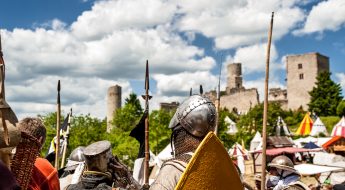 Weiter »
The Viking Axe: How to design your own axe with simple means